Works from the Museum Collection: The Sculptures of Moore, Rosso and other Influential Artists
Wed, 7 Mar 2018 - Mon, 14 Jan 2019
Main Gallery 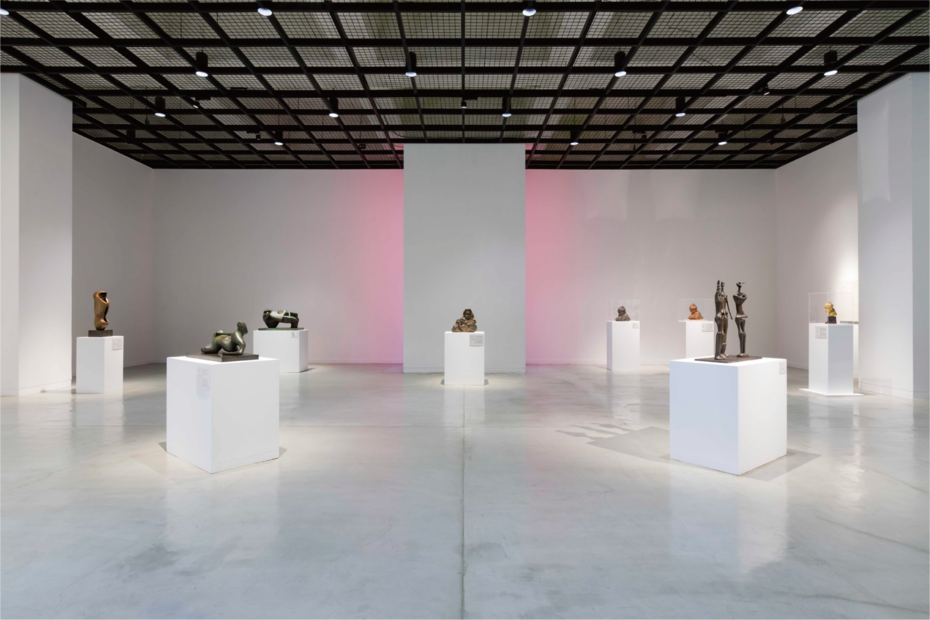 Henry Moore was a giant of 20th Century sculpture who emphasized the essence of sculpture as an outdoor art. Medardo Rosso expanded the concepts and expressive possibilities of sculpture, leaving behind a significant legacy.
This exhibition of 23 works from the museum's collection focuses on these two influential artists while also featuring pieces by other sculptors such as Ipousteguy and Wunderlich.

"When you are out in the open air in the sun, rain, and the clouds... this, I think, helps people to appreciate that sculpture is part of life."
This is the message that Henry Moore sent to The Hakone Open-Air Museum on the occasion of the establishment of the Henry Moore Grand Prize Exhibition, an international competitive sculpture exhibition run by the museum, initiated in 1979. This message reflects the museum's philosophy.
Henry Moore (1898-1986), a British sculptor, believed that sculpture is an art of the open air. Moore used objects that he found outside created by the power of nature, including small stones, seashells, driftwood, animal bones, and flint, as a never-ending source of inspiration. Moore's sculptures are influenced by three major themes: ‘mother and child’, ‘reclining figures’ and ‘internal-external forms’. To produce his work, he first developed ideas taken from natural objects such as small stones and bones. He would then create a small maquette (template model) of a size that could fit on the palm of the hand. Then, while imagining how the work would look when placed outdoors, he would produce an intermediate-sized model, before going on to select particular works for further enlargement into a full-size outdoor installation of between two and five meters in size. 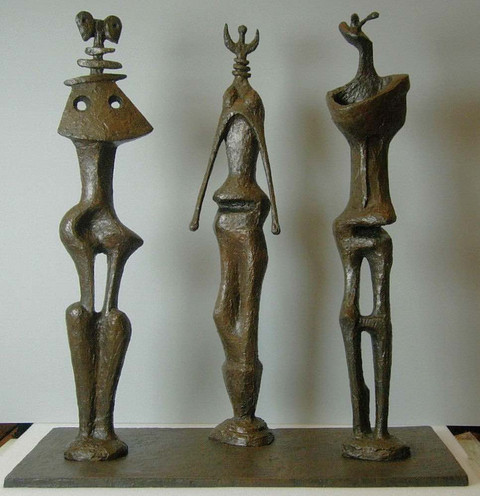 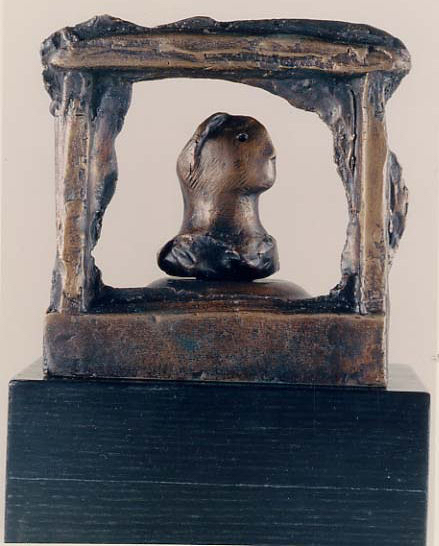 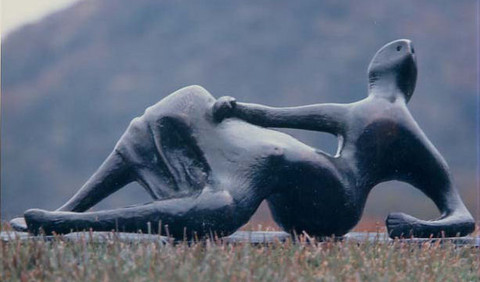 Medardo Rosso, an Italian Sculptor (1858-1928) opened up new potential in the world of sculpture at the turn of the 19th to the 20th century. Much of his work is small in size, and the pieces look unfinished owing to the technique and materials. His sculpture reflects the moments of joy and sorrow of the ordinary person as if they were sketches. It evokes the viewer’s visual memories, leaving an unforgettable impression.

Rosso’s interest is not in interpreting the subject in the usual three dimensions. Instead, he uses the direct effect of light on the sculpture itself in order to create an indelible impression of the real-life instant that is the theme of the work. Rosso defines the point from which he wishes his work to be seen, and broadened the framework of sculptural idea and expression, using painterly techniques such as shading and fading. 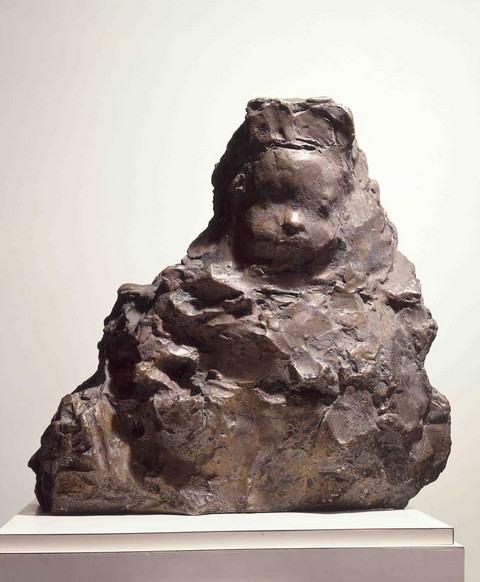 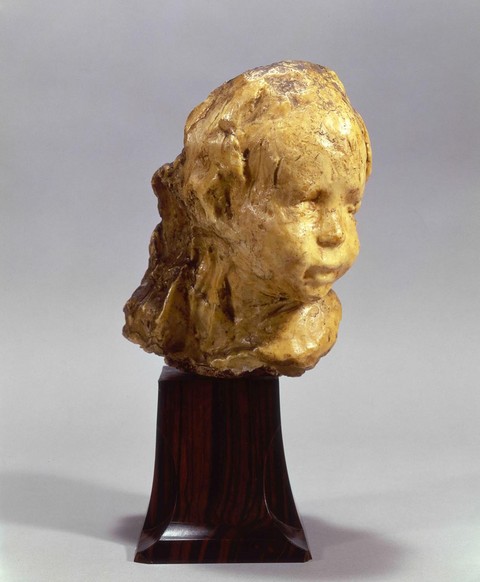 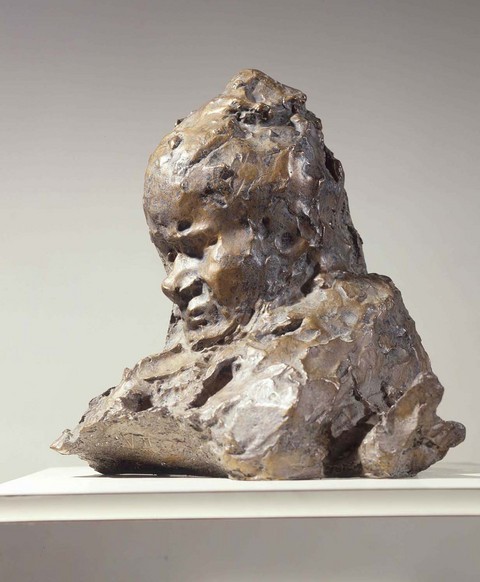 Today Dates of the event

＊各展覧会ページの掲載内容は、すべて掲載時点の情報です。
＊掲載中の情報については、予定であり、予告なく変更になる場合があります。
* All information, representations, links or other messages may be changed at any time without prior notice or explanation to the user.